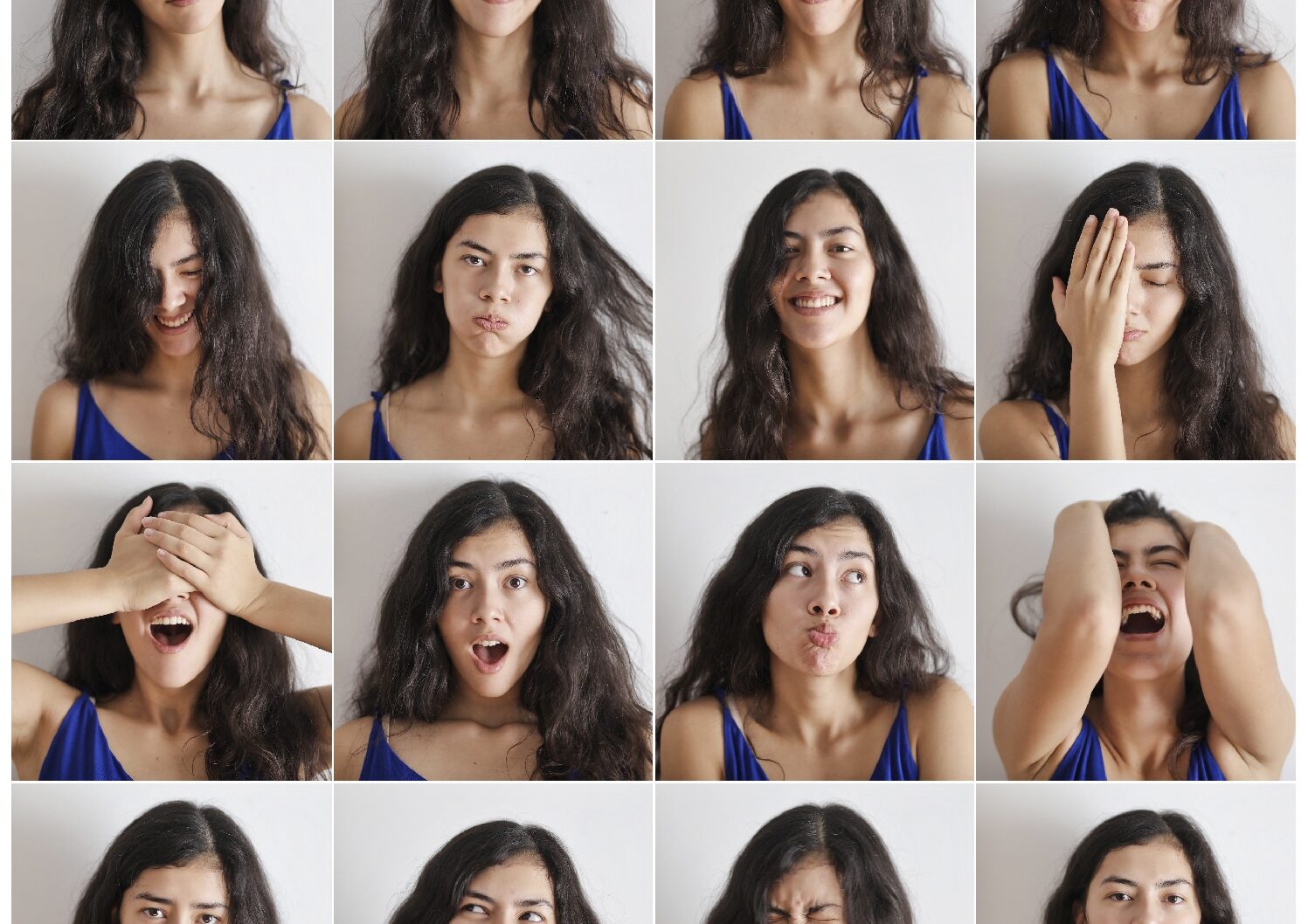 Emotions are plentiful. Like sadness, happiness, fear, anger, surprise and disgust. Emotions can be very powerful as well. When really sad, it can feel like the end of the world. But it can also provide a feeling of invincibility, when gleefully happy. Marketeers have known all along how to use emotions to sell their products. Now I will explain how to use emotions to improve our health.

When I want to relax, I enjoy watching an episode on Investigation Discovery. This TV channel broadcasts true crime stories, mostly murder cases, in a one hour episode. And they do it in a spectacular fashion. They have the original 911 call on tape, use the bodycam footage of the first responders at the crime scene and show video recordings of the interviews with potential suspects. The one hour episode is interrupted by multiple commercial breaks. While I perfectly understand the reason for it, an excess of commercial breaks still bothers me. But not on Investigation Discovery. There they surprise me.

EasyToys! The commercial on every break was for EasyToys. For those of you who don’t know the company or pretend not to know, they sell sex toys. Vibrators, BDSM, lingerie and everything else you may need to spice up life in the bedroom. My surprise with the EasyToys commercial didn’t lie in the fact that I was targeted by the company. After all, I am a middle-aged man. Which, I am sad to say, is probably one of their key demographics. No, my surprise was all about the chosen TV network. Because less than one minute ago, I was watching images of a gruesome murder scene with a woman butchered to death. Probably by the hand of a former lover. And this is the moment where you want to convince me to buy your sex toys?

The theory of excitation transfer

In an experiment called ‘the love bridge‘, the excitation transfer was made evident. After stepping off a bridge (which was either shaky or stable), men were approached by a woman who offered her name and telephone number. Men crossing the scary bridge were almost four times as likely to call the woman compared to men crossing the stable bridge. The men showed excitation transfer from the first stimulus (anxiety when crossing the bridge) to the second stimulus (attraction of the woman). The physiological arousal of increased heart rate, blood pressure and respiration rate from crossing a shaky bridge significantly impacted the chances of success for the woman at the other end.

The marketeers at EasyToys are probably aware of the advantages of excitation transfer too. They use the sadness, the fear and the disgust of murder cases on Investigation Discovery to amplify the excitatory response to their products. The commercials air during or directly after each episode. So the stimulus of the commercial occurs before the complete decay of the stimulus of the murder case. At that point, a minimum of excitement has likely been reached by the use of frantic 911 calls, bloody crime scenes and lying suspects. And with all the emotion the episode elicits, some of this is suddenly transferred to the world of erotica to which I unconsciously assign this excitement

Excitation transfer to improve your health and wellbeing

The theory of excitation transfer explains the intensification of emotions that materialize in the aftermath of other emotional experiences. Even if the valence or type of excitation differs significantly. For example, the British polymath Bertrand Russell said he never experienced more sexual intensity than during the fearful nights of Nazi bombardments during the Second World War. I certainly wouldn’t advice anyone to go to such great lengths to increase their sexual intensity. Seeing a horror movie at the local cinema might well be enough to achieve at least some of the objective. The fear you and your date experience when watching the latest installment of the Scream franchise can be made of good use in the bedroom afterwards to improve wellbeing. The residual effect of fear from watching actress Neve Campbell once again trying to dodge a murderous maniac, can easily amplify emotions in the immediate aftermath when you are back home. Even though fear is considered a very different emotion than for example happiness.

And what about your nagging manager who never seems to be satisfied with anything you produce or propose? Looking for another job altogether might not be a bad idea, but until then you can use the negative emotions to benefit your health. Just schedule a sports activity right after your weekly bilateral meeting with your manager. All the anger and frustration from the meeting can amplify your emotions when going for a sports activity immediately afterwards and significantly improve your performance.

The power of excitation transfer

The power of excitation transfer depends on many variables. For example, the intensity of the first stimulus, the intensity of the second stimulus and the time elapsed between the two. From personal experience I can tell that the power of excitation transfer shouldn’t be underestimated. When looking at my stuffed nightstand, I know I need to narrow down on those Investigation Discovery murder cases with its EasyToys commercials.