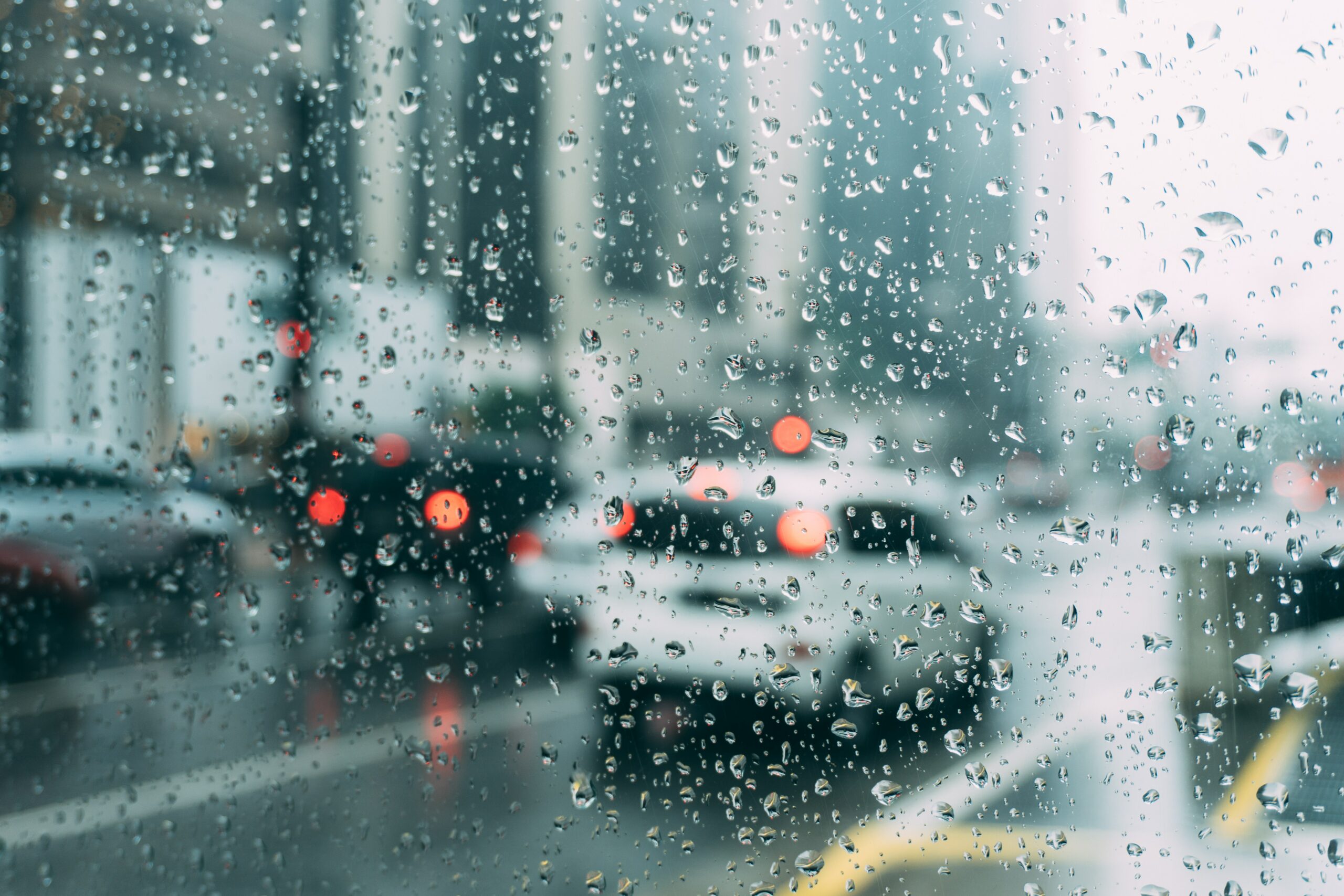 It was my first day going back to the office after working from home for over a year. I was exited. But I was not exited for long. In this blog I urge you to pick your first day back at the office with care. Let me explain…

After a very long time, it was finally time to go back to the office. As I said: I was excited! But when I left by bike for the train station, I was less excited. It rained. Well, it was more like a drizzle. I decided to go through with it anyway, but ended up pretty wet by the time I arrived at the train station. Halfway to the office however, the conductor had some bad news: we were returning to Haarlem where I started, because of a collision on the track.

Never to the office again

I was exited no more. In fact, why go to the office at all? I can do the same work from home. My output when working from home is even higher compared to working at the office. And most importantly, I do not get wet and have no delays.

If I had gone by car, nothing much would have changed. Have you ever driven your car to the office during rush hour when it rains? Then you now what I mean: congestion and traffic jams everywhere. From now on, I will just work from home.

Or did I just pick the wrong day to finally return to the office? Science seems to suggest that I did.

Impressions of Albert and Bertal

Let me introduce you to Albert and Bertal. And then tell me how you feel about them.

Most people favor Albert over Bertal. But, as you may have noticed by now, Albert and Bertal not only share identical letters in their names, but also identical characteristics, but in reverse order. In one of his classic experiments, world-famous psychologist Salomon Asch showed that participants developed more favorable impressions of someone when they learned about his more positive characteristics (intelligent, industrious) followed by his more negative ones (stubborn, envious) than when they learned the very same characteristics in the reverse order. So the order in which you learn someone’s characteristics affects your appreciation of someone.

How happy are you these days?

A classic study by the German psychologists Fritz Strack, Leonard Martin and Norbert Schwartz investigated the correlations between two questions:

Would students who had more dates, feel happier than those who had fewer dates? No relation between the number of dates and their happiness was found. There are of course more things that contribute to your happiness than only the number of dates you had last month. However, the results were completely different when they asked another group of students exactly the same questions, but in reverse order. When students where asked about the number of dates first, this had large influence on their reported happiness. Students who had more dates, felt happier than those had fewer dates. What happened?

By asking the question about dates first, this information was more salient when evaluating how happy they were. Students who had many dates were reminded of a happy aspect of their life, whereas students who had few or none where reminded of a less happy aspect of their lives. This emotion was still on the students’ minds when they were evaluating their happiness. So one event happening before the other – one positive and one negative – may leave you with different evaluations of that experience. So the order in which events happen to you, may affect your happiness and wellbeing.

The order of events not only changes your impressions of people and your happiness, but also the choices you make. In an experiment by Stanford professor Jonathan Levav and his colleagues, he investigated such order effects on choices. People were asked to choose business suits, custom made according to their specifications and taste by a well-known local tailor shop with which the students were familiar.

They were provided with seven booklets with: suit fabric (100 options), suit lining fabric (5), shirt fabric (50), tie fabric (42), suit buttons (20), dress belts (8), and dress socks (20). Some of the participants were presented with the booklets beginning with the booklet that had the most options (suit fabric, 100 options) and ending with the booklet that had the fewest options (suit lining, 5 options) in descending order. For other participants the order was reversed, that is, options were ordered in ascending order. For each booklet one of the options was randomly chosen to be the tailor’s recommended option.

When they were confronted with the toughest decisions first – such as choosing one out of the hundred fabrics for the suit –  they tended to choose the recommended option more often for this booklet, but also for subsequent booklets. Furthermore, they enjoyed the shopping experience more. So, the order in which choices are presented to you may lead to different outcomes.

Returning to the office

So when it is time to return to the office, make sure to check the weather report.

Source of top image: Photo by Kaique Rocha via Pexels