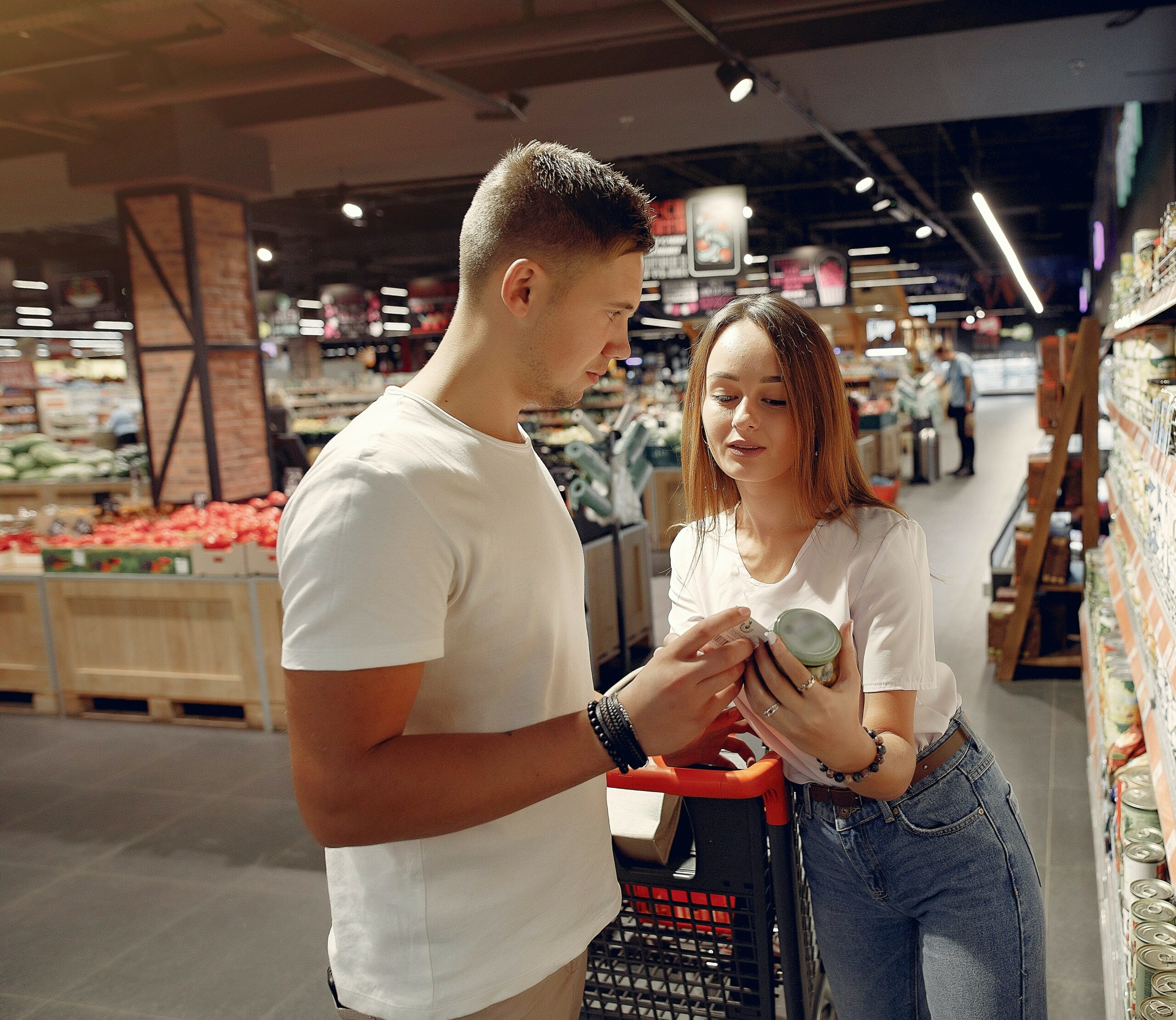 Cabo Verde, koala bears and New York Times Best-Sellers don’t seem to have a lot in common at first sight. But their unrepresentative naming is very similar in the way they can influence our attitude, decision making and behavior. And these are not even the strangest examples of naming I have come across over the years. Not least in the supermarket.

Recently, I visited the Cabo Verde Islands for a short winter break. Just to get some well needed sunshine after months of cold weather at home. When the airplane descended, I realized the name of the archipelago doesn’t live up to its name. Cabo Verde means ‘green cape’ in Portuguese. But there is nothing ‘verde’ (green) about Cabo Verde. The volcanic islands look like planet Mars. Dry, barren and orange. Not a single green tree in sight. Just orange dust as far as the eye can see. Cabo Verde was uninhabited until the fifteenth century. When Portuguese explorers discovered and colonized the islands, they named it after the Cap-Vert peninsula of Senegal that lies east of Cabo Verde. The name accentuated its location to the nearest part of the African mainland, notwithstanding the actual flora of the islands.

Although the name of the Cabo Verde Islands doesn’t represent its content, there was obviously no nefarious intention of tricking holidaymakers in choosing Cabo Verde as their next destination. Just like English settlers in Australia in the eighteenth century had no intention of misleading people when they named the koala bear. The animal may resemble a small version of a bear, but they are not related. Where a bear is a mammal, the koala bear is a marsupial who carries its offspring in their pouch for the first six months. However, when naming is intentionally trying to influence our attitude, decision making and behavior, this is called framing.

The power of framing

Framing can be described as a cognitive bias in which people react differently depending on how something is presented. One of the most famous examples can be found in American politics where the right choice of words can help steer the outcome of a debate. The estate tax in the United States is a tax on property that gets transferred to a person upon the death of somebody else. Republicans back in 1990s searched for options to increase the narrow majority of people that wanted to repeal the estate tax. They came up with the idea to reframe the term ‘estate tax’ to the much more evocative ‘death tax’. And it worked. Now an overwhelming majority would repeal the tax. According to an Ipsos/NPR poll in 2017, 65 percent of all people said the ‘estate tax’ should be abolished, compared to 76 percent who said the ‘death tax’ should be. Interestingly, the effect appears to be strongest among Democrats. Only half of the Democrats said they wanted to abolish the ‘estate tax,’ but 71 percent said the same of the ‘death tax.’

The debate on property tax in the United States shows us that naming can influence us. The Cabo Verde Islands and the koala bear are examples of innocent missteps when it comes to naming. But what if the naming is somewhat more shady?

Shady naming is one thing. But what if the naming is nothing less than a hollow phrase?

One of the largest countries in Africa is the Democratic Republic of the Congo. When Laurent Kabila became president in 1997, he reverted the country’s name from Zaire to the Democratic Republic of the Congo. But ever since the renaming, the country hasn’t had much to show for in either being democratic or a republic. According to reports by Amnesty International in 2020, “Government forces and armed groups continued to enjoy impunity for grave human rights violations, including extrajudicial killings and summary executions. The authorities continued to restrict the right to freedom of expression and media freedom. Journalists were imprisoned and human rights defenders were subjected to death.” Not what most people would consider attributes of a democratic republic.

Besides shady naming and bad naming, I have also come across something I can only label as strange naming.

When visiting Portugal a couple of years ago, I flew to and from Porto. In the cab back to the airport in Porto I asked the driver what the name of the airport was. He told me it was named Aeroporto Francisco Sá Carneiro. In honor of former prime minister of Portugal Francisco Sá Carneiro. He died untimely in 1980. Not by natural causes, but in a plain crash on his way to Porto. After the cabdriver told me this story, I felt slightly uncomfortable when boarding my plane. The name of the airport eerily reminded me of the dangers of flying at the very moment I wanted them least. I have never been happier to land safely back in Amsterdam than after that flight from Porto.

Sometimes wrongful naming is a benign mistake like in the case of the koala bear. Sometimes it’s more shaddy, outright bad or just strange. The concept of framing makes clear how we can be influenced by the way things are presented to us. How something is named is an important part of it.

Knowlegde of the concept of framing and inconsistent naming can be very helpful to improve your health. For example when you go grocery shopping. The naming of food items and beverages in the supermarket don’t necessarily represents its content in the most realistic way. So next time you pick up a new food item or beverage in your supermarket, it can pay off to not just look at the name on the front of the package. Even if the name has words like ‘fruit’, ‘vitamin’ or ‘veggie’ in it, make sure to always check the label on the back of the package. Because my ‘Veggie Candy‘ turned out be a lot of ‘candy’ and very little ‘veggie’.

So what funny, shady, bad or strange naming have you encountered?