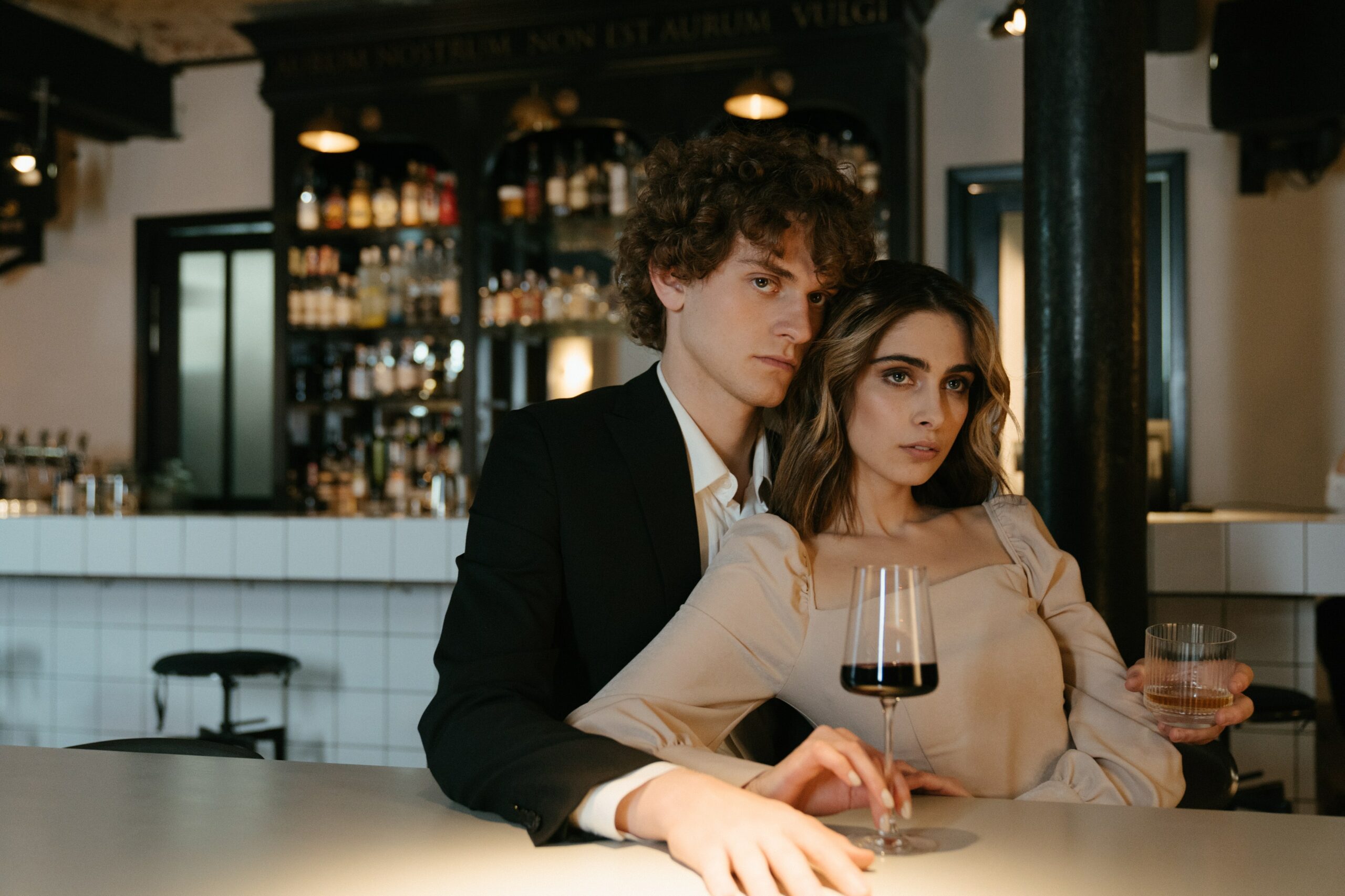 After a five-month closure due to COVID-19 restrictions, I looked forward to the reopening of my gym. On the 19th of May, sport facilities around the country once again welcomed their members. I was happy to finally be able to lift weights in my own gym instead of outdoors. The happiness lasted about two weeks. By then I could hardly remember why I had even craved it so much in the first place. Bootcamps at the beach had suited me just fine during the lockdown. Even during the cold winter months. Was it just me quickly readjusting back to normal or was there more to it? Research indicates the latter, with people regressing very fast to previous levels of happiness after new pleasures originate in their lives. That includes Hollywood superstars.

During the late nineties I was a big fan of the sitcom ‘Friends‘. I enjoyed the characters of Joey, Chandler, Phoebe, Ross and Monica, but the big spark for my enthusiasm was Rachel. The role was played by Jennifer Aniston and I thought she was beautiful. Just unbelievably beautiful. The hair, the body, the way she moved. The all-American girl was a dream come true on my TV screen.

In the summer of 2000 Jennifer Aniston married Hollywood actor Brad Pitt after dating for two years. Apparently People Magazine’s ‘sexiest man alive‘ shared my taste for women. The shock came five years later when they announced their divorce in 2005. Brad Pitt had found something new and exciting in his ‘Mr. & Mrs. Smith‘ co-star Angelina Jolie. Was it proof that behind every beautiful woman, there is a man who is bored with her? It suggested to me that even the best things in life wear off if somebody wanted to divorce Jennifer Aniston.

Of course there is more to a marriage than the looks of a spouse. And the gym being open or closed is also of minor importance to most people. But according to adaptation-level theory, people very quickly return to previous levels of happiness after new pleasures present themselves. Adaptation-level theory describes the process by which a person becomes insensitive to the effects of constant stimuli. Early research on adaptation focused on sensory stimuli, such as visual, auditory, or olfactory stimuli. When for example you enter a dark room, your eyes will adjust to the lack of light. After spending a couple of minutes in the room, you will be able to see much better than when you just entered it.

Later research explored other areas of application. In the late seventies, scientist Brickman, Coates, and Janoff-Bulman focused their research on adaptation-level theory of non-sensory stimuli in relationship with happiness. Most people would agree that winning the lottery would make them very happy. And it does. For a while. The researchers studied major winners of the Illinois State Lottery about a year after their windfall. They did not find any substantial increase in the average reported levels of happiness compared to control groups. These control groups consisted of both non-winners with a ticket as well as non-winners without a ticket, which allowed the researchers to exclude pre-existing differences in happiness between people who play the lottery and people who don’t.

Positive life events don’t appear to enhance our levels of happiness in a sustainable way. This is caused by two interlinked effects. The first cause is habituation. The new Ferrari probably feels exciting the first few months compared to the old Skoda. But it doesn’t take very long for it to lose its intensity and be the new normal. The second cause is contrast. With the peak-experience of winning the lottery as a reference, ordinary pleasures like getting a compliment or having a nice breakfast suddenly feel bleak. So while the lottery winnings make new pleasures available, it is mostly offset by the lost pleasures of mundane activities.

The researchers also studied sudden negative life events. When contacting accident victims who became paraplegics, they discovered how the adaptation-level theory works in the case of ill fortune. The paralyzed accident victims did report to be less happy after their accident, but on average they were happy nonetheless. The effects of habituation and contrast also worked for the group of paraplegics. For the habituation; the victims got accustomed to their new situation, which improved their happiness. As for the contrast; with the negative experience of becoming a paraplegic, ordinary pleasures felt more positive. However, not the ordinary pleasures of the present were rated more positive, but the ordinary pleasures of the past. This nostalgia caused a decrease in their reported happiness. Paraplegics don’t foresee the feeling to last though, as they expect to return to previous levels of happiness in the future.

It comes as no surprise that lottery winners rated their winning as very positive events, while paraplegics rated their accident as very negative events. But the long-term effects are nowhere near where you might expect them. Winners appreciate the lack of financial worries and the extra leisure time, but report only minor increases in happiness. Paraplegics on the other hand do report being less happy than they were before the accident, but are still pretty happy overall.

In general, people seem to overestimate the duration of feelings generated by either a positive or negative life event. The effect on our psychological state is often temporary, before returning to previous levels. Two weeks after the reopening of my gym, habituation kicked in. Also the contrast with the bootcamps was lower than expected. It doesn’t mean that our state of happiness is fixed in the long term, but that it is also heavily influenced by recurring elements like a long commute (not good) or spending time with loved ones (very good). The divorce of Brad Pitt and Jennifer Aniston didn’t work out too well for either of them. Both remarried, only to divorce once again. If only Brad had known about adaptation-level theory back in the days…

Is It True That Behind Every Beautiful Woman, There is a Man Who is Bored with Her? Click To Tweet

Source of top image: Photo by cottonbro via Pexels