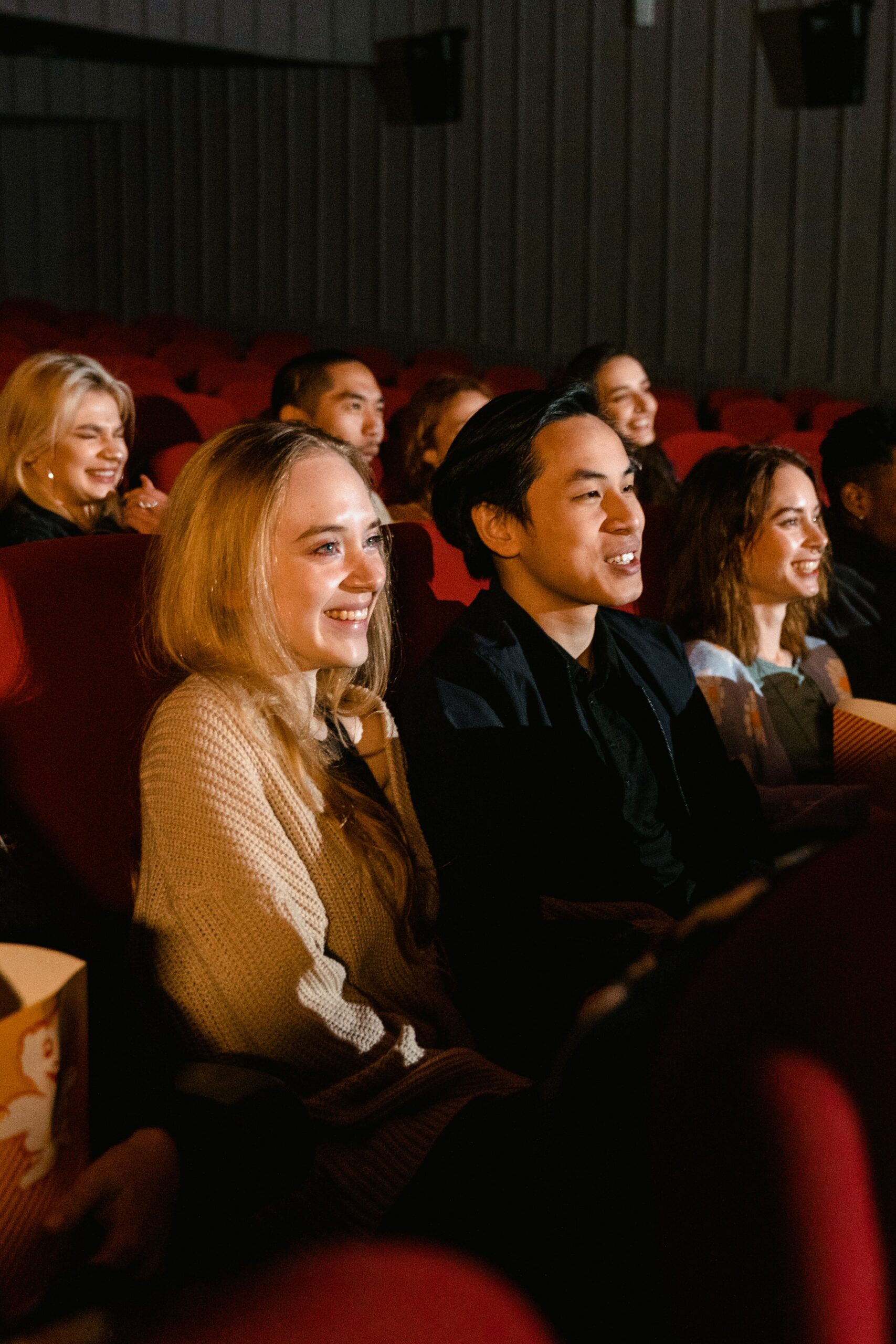 Taxi Driver with Robert De Niro, Network starring Faye Dunaway or The Way We Were including Robert Redford and Barbra Streisand; All great movies from the 1970s that they just don’t make anymore. At least that’s what I thought after rewatching the movies in the past month. Only to realize afterwards that I had fallen for a classic error. And it is not just cinema that holds this deviation from reality.

Movies from the past appeal to me. Better acting, more intelligent scripts and no overkill of numbing special effects. “Of all the gin joints in all the towns in all the world, she walks into mine.” When do you ever come across great movie lines like these as you did in Casablanca? And have you had a better soundtrack to fit a movie than George Baker’s Little Green Bag to Quentin Tarantino’s Reservoir Dogs? Even Playboy founder Hugh Hefner had weekly movie nights with his friends to watch the great classics of the white screen, despite having a mansion full of Playboy Bunnies for entertainment. It wasn’t until I saw and enjoyed the 2021 Oscar winner Nomadland, that I realized I had made a classic error.

To explain my classic error I need to take you back to World War II. During the war, the U.S. Airforce started to collect information about their aircrafts. They wanted to know where their planes were hit by enemy fire during flights. With this new information they could decide where the planes needed additional armor. Due to the weight of the armor, choices had to be made. Armoring the whole plane would severely limit its range behind enemy lines or even prohibit the plane from taking off at all. So where to put the limited amount of armor to minimize the loss of aircrafts?

The red dots on the aircraft in the image above represent the locations where enemy fire had hit the planes. The conclusion of the U.S. Airforce was to put the limited amount of armor on the wings of the planes, since they clearly had the most enemy fire to endure. It wasn’t until mathematician Abraham Wald got involved, that the U.S. Airforce realized their mistake. Wald recommended adding armor to the areas that showed the least amount of red dots. That is the cockpit and the engines of the plane. As a mathematician, Wald knew that the red dots only represented a subset of data. Most likely, the aircrafts were hit randomly by enemy fire. The red dots only showed the damage on the planes that made it back to base. Apparently the planes could get hit on one of the wings and still make it back to base. While a hit on the cockpit or the engines made sure the aircraft never did. Subsequently, planes that were hit on the cockpit or the engines never showed up in the dataset of the U.S. Airforce. This is called survivorship bias.

Survivorship bias is the error of concentrating on people or things that made it past a selection process and overlooking those that did not. This can lead to false conclusions as we saw in the example of the U.S. Airforce. Now let’s go back to the movies of the past.

My positive evaluation of old movies was also influenced by the selection process of survivorship bias. First, the availability of movies of the past. The popular ones are still available on streaming services and broadcasted by TV networks. The non-popular aren’t. Second, the matter of taste. When I want to rewatch an old movie, I obviously pick one that I liked. So when I watch an old movie, I watch one that is both available because of its popularity and one I know I enjoyed previously. No wonder I like the old movies that I rewatched last month.

Now let’s compare that to a movie that has just been released in cinema. Despite watching the trailer and some reviews, I have no idea if I’m going to like the movie. Some I will, but most I won’t like. It is just very hard to make a great movie. So when I compare old movies to newly released movies, I compare a very small subset from the past that made it through several selections, to a much larger set from the present that haven’t yet gone through these selections. The movie Nomadland made me realize my error, because it is a new release that I really enjoyed.

When you look at great entrepreneurs of recent times like Bill Gates, Mark Zuckerberg and Steve Jobs, they have one thing in common. All were college dropouts. So you may come to the conclusion that in order to become a successful entrepreneur, you need to drop out of college. But this would not be a good advice, since it is the result of survivorship bias. The vast majority of America’s 30 million college dropouts are more likely to be unemployed, poor and in default than the people who did graduate. Gates, Zuckerberg and Jobs are exceptional individuals whose intelligence, determination and luck made up for the lack of a college degree. This subset of college dropouts made it through a selection by becoming successful. Otherwise the world would have never known about them.

Survivorship bias can be very misleading. So of course there are politicians trying their hand at it.

When I recently saw the online post by the European Parliament boosting the medal count at the Tokyo Olympics of the European Union countries in the image below, I knew I was taken for a ride.

The representation of medal count by the European Parliament is very misleading since it is the result of survivorship bias. Because each country can send a maximum number of athletes per discipline, the separate European memberstates were able to send many more athletes than the United States and China. With this selection, it is not surprising the European Union countries won more medals. If for example the European Union were to send one Olympic Team (like it is the case for the United States or China), then we could have a meaningful comparison. I am in favor of European collaboration, but this is truly misleading spin.

Survivorship bias and your wellbeing

In order to increase your wellbeing, try to consider what observations could have been omitted to make the best decision. When thinking about starting your own business, don’t just take the successful businesses around you into account. Look at the total number of businesses in your industry that started and how many are still active. When considering marriage, don’t just appreciate your happily married friends. Look at the total number of weddings that you visited and see how many of those couples are still together. There is no need to become negative about (life) events, but it is very helpful to move past a selection of survivorship to make a good decision.

If you take survivorship bias into account when making a decision, it is still very much possible things don’t work out the way you want. Thankfully, there are some great old movies to lift your spirits and get you back on our feet.

Source of top image: Photo by Tima Miroshnichenko from Pexels