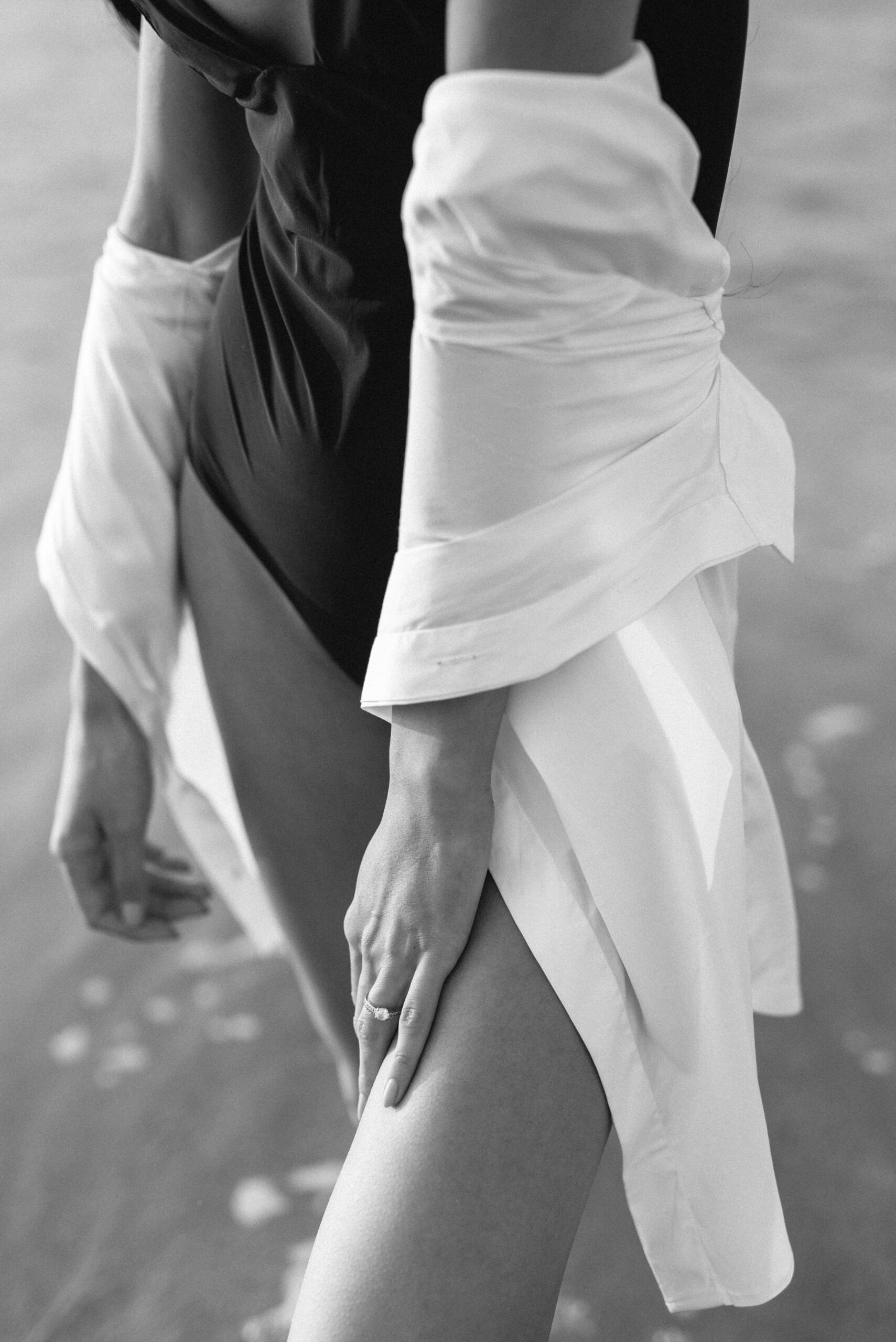 In a 2009 interview, Kate Moss was asked if she had a motto. “Nothing tastes as good as skinny feels” was the motto she mentioned. It proved that Kate Moss is not just a supermodel and successful entrepreneur, but also a behavioral scientist by heart.

British supermodel Kate Moss rose to fame in the 1990s with her heroin chic look. A stark contrast with the more curvaceous models like Cindy Crawford and Naomi Campbell who dominated the fashion scene at the time. Over the course of a 25 year long career, she has graced the covers of more than 300 magazines. Collaborations with designer Calvin Klein brought Kate Moss her fashion icon status. Besides her outstanding looks and successful career, Kate Moss is also known to speak her mind. And she often does it in one-liners that stick. For example, “Never complain, never explain” pops up in my mind quite regularly. But her most famous quote came in a 2009 Women’s Wear Daily interview when asked if she had any motto’s. “Nothing tastes as good as skinny feels” was the motto Kate mentioned. She was criticized for it by some people. It would encourage eating disorders. However you may feel about the quote, it did show the world that Kate Moss knows behavioral science.

The difference between now and the future

The tendency for people to overweigh current benefits at the expense of what will happen in the future is what behavioral scientist call present bias. Kate Moss showed knowledge of the concept with her motto “Nothing tastes as good as skinny feels”. The benefit of taking delicious but unhealthy food now, will come at an expense of her figure in the future. Present bias is also why it is hard for people to stop smoking. Or any drug for that matter. The sensation is now, the costs to their health in a distant future. However, the difference between now and the future can even be taken one step further.

Imagine if I give you €100. But there is also a second option. Instead of the €100 now, you will receive €110 in a month’s time. If you are like most people, you are present biased and take the €100 now. Even though there is a 10% interest per month. There is of course some rationale to it. Maybe I don’t have the money anymore a month from now or I just stop picking up my phone when I see your name on my screen. But what if I give you another pick of options. You can either get €100 in twelve months or €110 in thirteen months. Now the most picked option is the latter one. Somehow that same month of delay for the same €10 doesn’t play the same role anymore. How is that possible? All of the same things can happen during that month. I could still lose the money to pay you or decide to evade you after all. Although it is very irrational behavior, experiments by Nobel laureate Richard Thaler gave further evidence on this dynamic inconsistency.

The cognitive bias was termed hyperbolic discounting by psychologist Richard Herrnstein in 1961. It refers to the tendency for people to increasingly choose a smaller-sooner reward over a larger-later reward as the delay occurs sooner rather than later in time. As we saw in the example of the extra €10 with a one month delay, hyperbolic discounting is not consistent across time. This means that people might be willing to wait longer for rewards they already expect to receive in the distant future, while assigning a significant discount to small delays in rewards they expect to receive in the near future. The great news about all this is that the difference between now and the future is a very powerful tool to improve your health and welbeing as well.

How to use the difference between now and the future for your health and wellbeing?

You know the feeling when you get really hungry in the late afternoon, but it is way to early for dinner? I sure do. At that moment in the late afternoon I have a decision to make. Do I go for the healthy apple or that delicious chocolate bar? Like most people I picked the latter, because it was just to good to resist. So I started gaining weight. Every evening I said to myself I would go for the apple the next day. But I never did. Until I realized how to use the difference between now and the future to make a different decision and change my behavior. Standing in the shop with an apple in one hand and a chocolate bar in the other, the short term benefits of the chocolate bar (great taste) always won from the long term benefits of the apple (improved health and wellbeing). So I needed to eliminate my bias to tackle the problem. So here is what I did. I went grocery shopping on Sunday to buy five apples for the workweek. I would put the apple in my bag in the morning and go off to work. Because I had already made the decision to eat healthy and had my apple with me, there was no need to go to the store in the afternoon and make a short term decision. When I got hungry, I just opened my bag and ate my apple. And I have been doing it ever since.

Some people might say it is not a very spontaneous way of living. Choosing and buying today what you want to eat tomorrow is not considered living on the edge. But neither is picking the same chocolate bar every day and gaining weight. More importantly, it helps you to improve your health and wellbeing with just a small nudge. And you don’t need to be a supermodel to pull it off.

Sander Palm (1980) is author of Golden Behaviors and behavioral economist. He uses insights from the behavioral sciences to explain why people often act against their own interests. As a behavioral expert, he explores how you can nudge your behavior for a healthy lifestyle. He has a Master of Science in Marketing (VU University Amsterdam).