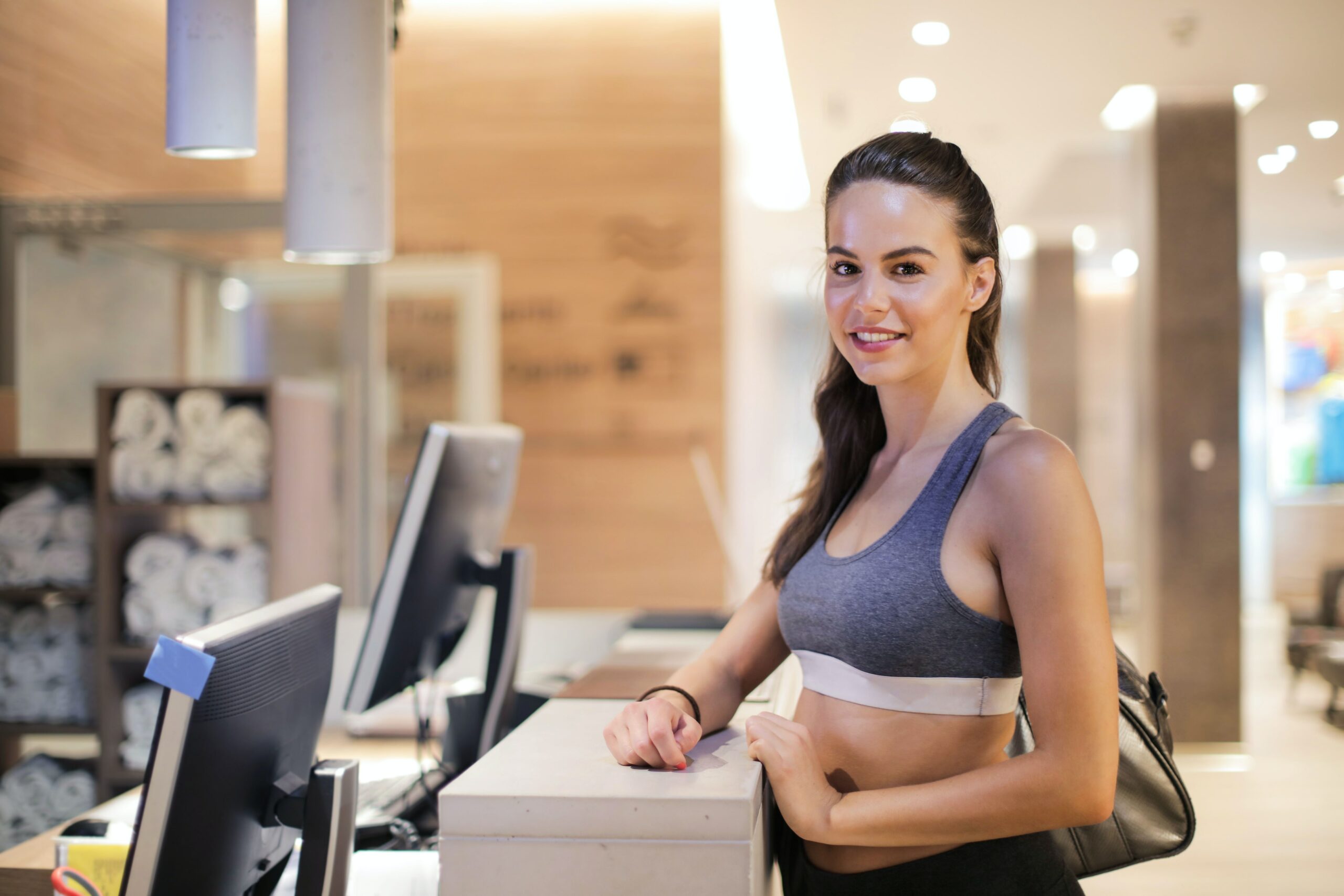 Gym membership is very cheap considering the value being offered. With rent, employees, equipment and insurance to pay, the math simply doesn’t seem to add up. However, insights into human psychology can explain the low membership fee.

I work out at a small local gym. I like the equipment, the atmosphere and its location close to home. The owner of the gym and I got talking the other day. Just a short conversation about upcoming holidays. He told me he would soon spend a couple of weeks with his family at their house on Ibiza. Which sounded like a nice break to me. But wait…, the owner of a small local gym can afford a second home on Ibiza?

The math behind a gym membership

The monthly membership fee for my gym is €40. I go to the gym probably six days a week. Let’s make it five days a week if we take holidays and business trips into account. That is less than €2 per visit. Not a lot of money for a gym that has serious bills to pay. Rent, employees, equipment and insurance just to name a few. At my local gym, there are never more than a couple dozen members working out when I visit. So how is it possible to keep the membership fee as low as €40 a month and still run a profitable gym that provides you with the good life on a Mediterranean island?

The psychology behind a gym membership

Members of the gym are overconfident. They tend to be overly optimistic about their future self in terms of success, control and performance. An article in The Washington Post states that Planet Fitness, a large chain of gyms in the U.S., has 6.000 members per gym with only capacity for a couple of hundred. And it works. Not only for the obvious reason that not everyone visits the gym during the same time, but also because a lot of people never show up at their gym while they continue to pay their membership fee. These members are confident that they will definitely pick up their workout regimen again next month. But next month just never arrives.

The three levels of overconfidence

Overconfidence has been studied in three distinct ways: Overestimation, overplacement and overprecision.

1. Overestimation is thinking that you are better than you are.

The claim by Donald Trump to be worth north of $10 billion is a significant overestimation compared to the more credible estimate of $4.5 billion by Forbes Magazine. Still a lot of money, but a large overestimation nonetheless.

2. Overplacement is the exaggerated belief that you are better than others.

A stunning 93% of Americans think their driving skills put them above the median. Although it mathematically can’t be more than 50%. Different people obviously have different criteria of what constitutes a good driver, but that hardly seems to explain it in full. My favorite example of overplacement is from Nassim Nicholas Talebs’s book Black Swan. He mentions a survey that claims a comical 84% of French men report their love making abilities in the top half of French lovers. Wishful thinking at its funniest.

3. Overprecision is the excessive faith that you know the truth.

Being too sure you know the truth can be seen in accidents where large vessels crash into bridges they thought they could pass under. The overprecision of either the height of the vessel, but more likely the height of the bridge, can lead to serious damage.

The low pricing of gym memberships can first of all be considered a result from overestimation. A lot of gym members just significantly overestimate the number of visits during their membership. Secondly, when the number of gym members who hardly show up is known, overplacement can affect new members. Maybe other people are overly optimistic about their future self, but the new members feel they are better than them. And if people don’t believe that either overestimation or overplacement could be the case in the gym, overprecision is the third way overconfidence is operating.

This greater confidence than reality justifies is found in the gym as well as in other domains. But is overconfidence purely a bad thing or does it have positive effects as well?

Is overconfidence a threat or a blessing?

Psychologist and Nobel laureate Daniel Kahneman called overconfidence the bias he would most like to eliminate if he had a magic wand in a 2015 interview in The Guardian. And he has good reason for it. Overconfidence can lead to bad outcomes. People who overestimate their chances of success tend to invest to little in preparation and practice. Think of the overconfident student who fails to adequately prepare for an exam. Or look at how some young drivers who recently got their license think they are F1’s Max Verstappen and put themselves and others in harm’s way.

But overconfidence isn’t always a bad thing. If we didn’t have at least some overconfidence, nobody would ever start their own business if the rate of failure is fully taken into account. Or tie the knot when more than one out of three marriages end up in divorce. So do take overconfidence seriously when making a decision, but don’t let it stop you altogether. Especially not when it concerns your gym membership, since it keeps my membership fee low and my gym owner rich. But if you do take out a gym membership and actually visit it every now and then, you’ve got yourself very good value for money.

Sander Palm (1980) is author of Golden Behaviors and behavioral economist. He uses insights from the behavioral sciences to explain why people often act against their own interests. As a behavioral expert, he explores how you can nudge your behavior for a healthy lifestyle. He has a Master of Science in Marketing (VU University Amsterdam).

Source of top image: Photo by Andrea Piacquadio via Pexels