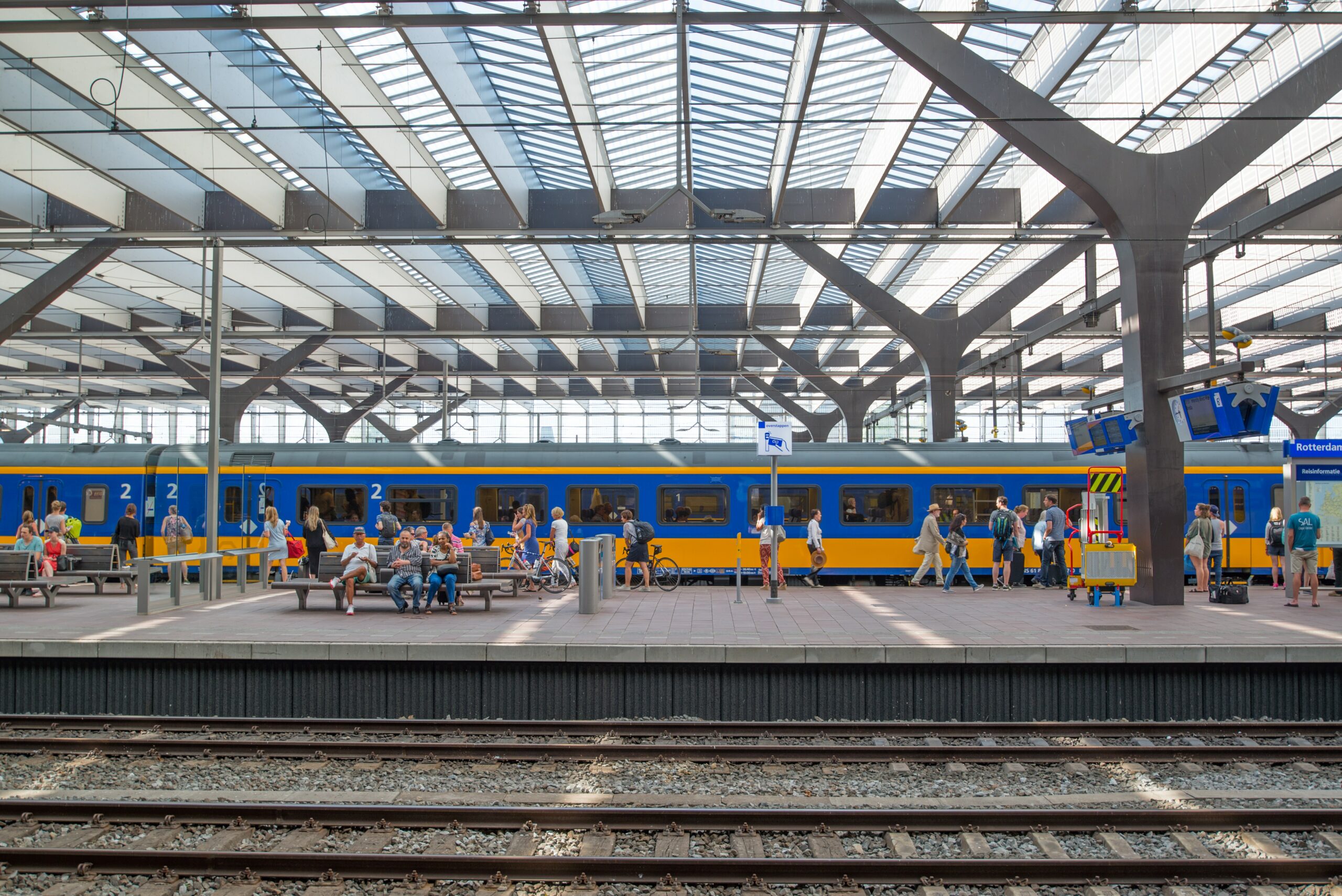 A lot of traffic lights, elevator buttons and others things in our daily lives don’t actually work. They are not even connected to a system. These items do however have an important function. A function I experienced first hand when I ran late for a number of meetings in the last couple of weeks. Somehow it proved different whether I was late taking the train or using my car.

We can meet each other at the office again. And we all seem to do that. Struggling through traffic jams are once again part of our daily routine. This sometimes leads to being late for meetings at the office. I had my fair share of being late for office meetings lately. However, I also noted something peculiar about the reactions of others when I was late.

Our need to be in control

The illusion of control is the tendency of people to overestimate ability to control events. This can be their own ability or – in case of me being late – others’ abilities. It occurs when there is a sense of control over outcomes that cannot be influenced. I do not have more control over the time I arrive when using the car than when I take the train. However, because I am behind the wheel of the car – and not at the helm of the train – it seems I have more control over the car than over the train. This is just an illusion. But it satisfies our need to be in control.

Even when something is a matter of random chance, we often feel like we’re able to influence it in some way. We are very susceptible to feelings that we have some influence in situations, where we do not have any effect on the outcome, such as lotteries and sports matches. We applaud the good decisions we have made when buying a winning lottery ticket. We wear our lucky jersey in the team’s color when watching our favorite soccer team in the championship match. When rolling dice in a craps game we tend to throw harder when we need high numbers and softer for low numbers. This is an illusion as well. But it satisfies our need to be in control.

The four factors that increase the illusion of control

People in a sports environments can be prone to the illusion of control, because these four factors are often present. When people engage in sporting competition, they obviously engage in competition. Sports people also choose whether they participate in such events: they have chosen to participate. They are familiar with the setup and rules for their specific sports, which increases their familiarity. Finally, they have usually put in many hours of training, which increases their involvement. All these factors together may boost their confidence of winning. It may be difficult to distinguish between actual control and illusion of control in many sporting competitions.

Also people in a business environments can be prone to the illusion of control, because these four factors are often present in these environments. Projects in such environments are often viewed as a competition against (unidentified or identified) competitors who are aiming for the same goal. People engage in many choices throughout such projects, although some of the key success factors may be out of the control of the project team. The familiarity of the team or topic may also enhance the illusion of controlling the outcome. Of course, the team will be heavily involved and will dedicate many hours to the project. All these factors together may boost their confidence of winning. It may be difficult to distinguish between actual control and illusion of control in such projects.

Illusion of control may be healthy

Because of our need to be in control, there are situations where the illusion of control may increase our health and wellbeing. An experiment from researcher David Glass and his colleagues demonstrates that the illusion of control can reduce stress that people experience. In a laboratory experiment people were exposed to high-intensity noise that sounded at random intervals in the background. Some of the participants believed they had control over the termination of the noise, whereas others did not. The first group of people was given a button that they believed could signal another subject to press a button which would terminate the noise. The second group of people was given no such button. Pressing the button had no effect on the occurrence or intensity of the noise, but people with the button experienced less stress (as measured by their galvanic skin response throughout the 24 minute experiment).

Thus the illusion of control may help to reduce stress. This can also be seen at traffic lights at bicycle crossings in The Netherlands. The buttons often do not have any effect on the traffic lights; they turn green in a predetermined pattern. However, these buttons give people the illusion of control and people experience less stress when waiting for the light to turn green as a result. The same goes for many control panels in elevators: the ‘door close’ button is often disconnected. These buttons provide people with an illusion of control and decrease stress while waiting for the elevator.

How to reduce the illusion of control

However, confirmation bias may lead you to include only information that confirms what you already believe. So an alternative for taking the outside view, is to invite somebody who is not invested in the project, preferably someone with an view that is opposite to what you already believe. The challenge of course, will be to find this person first, and then to really listen to this person and take these points of view very serious.

Imagine that I want to remove the illusion that arriving on time at the office can be controlled when I use the car and cannot be controlled when taking the train. I could analyze the delays on train track and calculate the extra time It would take to be on time 95% of the time. Or better: hire an external expert to do that for me. I could inform my colleagues about the results to show that I have more control over my arrival time than they may think I have. Of course, such a course of action would be silly, because travelling by train provides me with a good excuse when being late. I would like this illusion to remain intact.

Source of top image: Skitterphoto via Pexels of Cedric Fauntleroy via Pexels