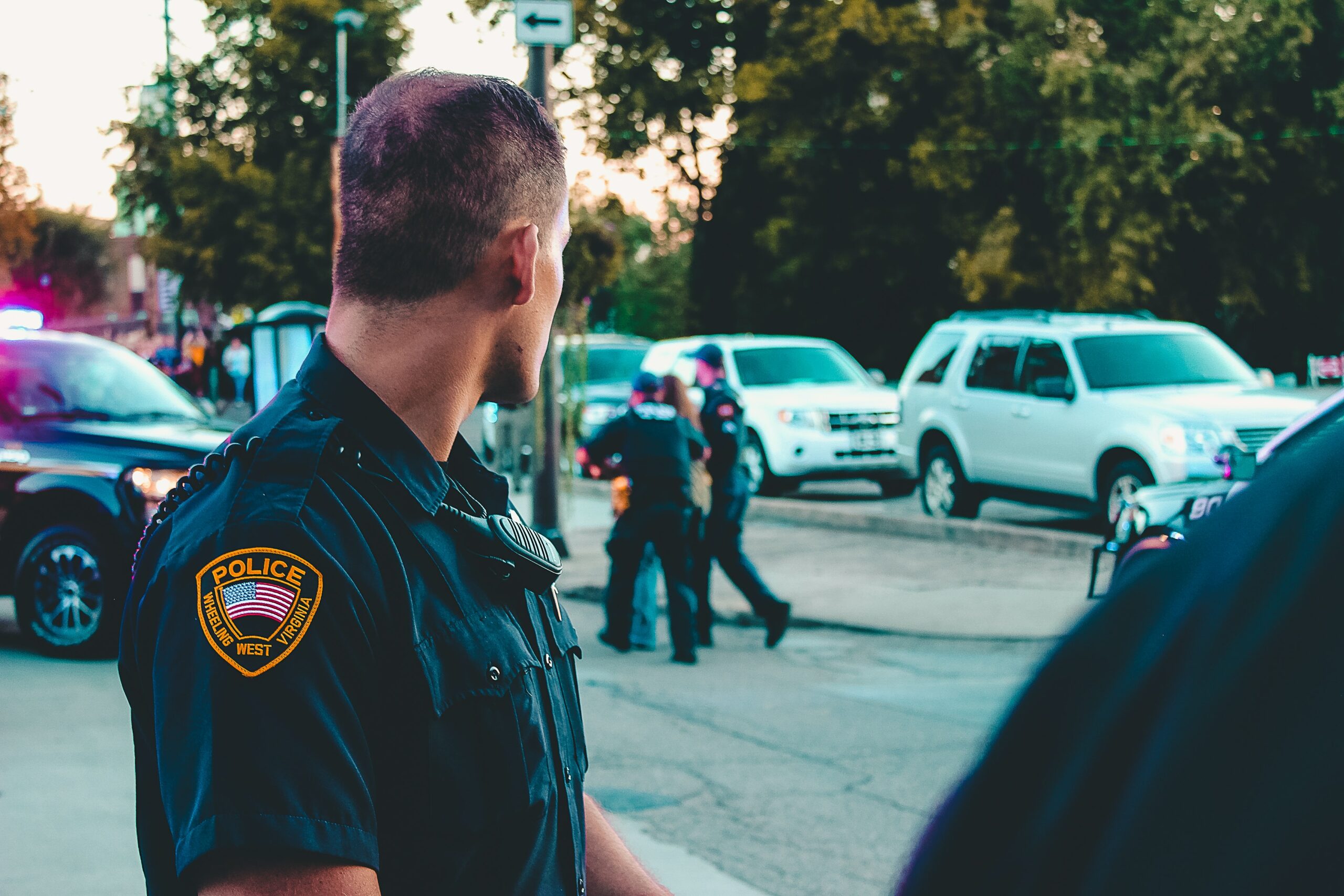 I have recently ran two traffic lights, but it would have been three if I had the chance. Yes, it rained, but was that really the reason? Goal-keepers and police officers may suffer from this same psychological principle. What do we have in common?

Why did I ignore those red traffic lights? When it doesn’t rain, I usually wait patiently until the lights turn green. At those times, I feel no need to rush. I do feel I need to rush when it rains. I tell myself that the longer I stay in the rain, the more wet I will become, so I cycle faster and run red lights. This is even proven mathematically by Harvard mathematician David Bell in 1976.

You end up less wet when going faster

If the rain is falling vertically, or when there is a wind blowing in your face, you should move faster – and the faster you move, the less wet you will get. If the wind is blowing from behind, you should still cycle faster, but now there is an optimum speed at which you will get least wet: the speed of the wind.

However, in practice, it doesn’t really make much difference how fast you cycle. Even if you cycle at an average of 20 km/h, which is not easy in a Dutch city, you will only get 10% less wet. Hardly worth the effort, considering that cycling faster also makes me sweat more, which more than compensates the rain that has precipitated on my body. The reason that the question is still argued over, is that it is very difficult to experience the difference in wetness between cycling normally and cycling fast. That is because we always speed up when it rains, and more importantly: we feel better by doing something, anything! This is what professors Patt & Zeckenhauser call action bias.

The action bias describes our tendency to favor action over inaction. However, there are times when we feel compelled to act, even if there’s no evidence that it will lead to a better outcome. Afterwards, we feel better even if we have made things worse.

Google takes action bias into account, for example, when you try to use Chrome but have no internet connection. Ever seen the T-Rex in the figure below? When you press the space bar, the T-Rex game will start. As soon as the connection is restored, Chrome will continue. This will help you to overcome the frustration of waiting by moving you into action.

In soccer penalty kicks, goalkeepers choose their action before they can clearly observe the direction that the ball is going. Israeli psychologist Michael Bar-Eli and his colleagues analyzed 286 penalty kicks in top soccer leagues and championships worldwide. They showed that the optimal strategy for goalkeepers is to stay in the goal’s center. Goalkeepers, however, almost always jump right or left. So, why do they jump, instead of standing your ground? It’s the action bias: doing something is better than doing nothing. But not only goal keepers fall for this bias.

When unexperienced police officers are dealing with minor disorders outside of night clubs, they often feel the urge to act before things get out of hand. They then engage with the offenders in an early stage of the situation. At times, this leads to escalation of the situation in which people were likely to be injured and arrested.

At times, inaction can be more productive than action. But how do you recognize these situations? Well, unless the situation demands immediate action, it’s often better to take a step back and evaluate the pros and cons of each possible response.

When stuck in traffic, instead of becoming frustrated and getting off the highway at the first possible exit, think for a moment about your situation. Will immediate action lead you to arrive at your destination sooner? In many cases it will even take longer to reach your destination. Other drivers have chosen the same solution and are once again causing a traffic jam. Now you are not only taking the longer route, but you are even more frustrated as you where to begin with before you took the first exit on the highway.

And finally, if you ware waiting in the rain in your car for a red traffic light turning green and I (or a fellow biker) happen to run a red light in front of you by bike, please resist the action bias to honk or to let your engine roar. No need for immediate action. It is just my own action bias trying in vain not to get wet. That will be enough of a punishment. Thank you.

Niels Vink (1975) is a behavioral designer and sports enthusiast. He has Master degrees in Social Psychology (Leiden University) and Industrial Design Engineering (Delft University of Technology) and holds a PhD in Consumer Behavior. He lives and works (out) in Haarlem.

Source of top image: Photo by Rosemary Ketchum via Pexels