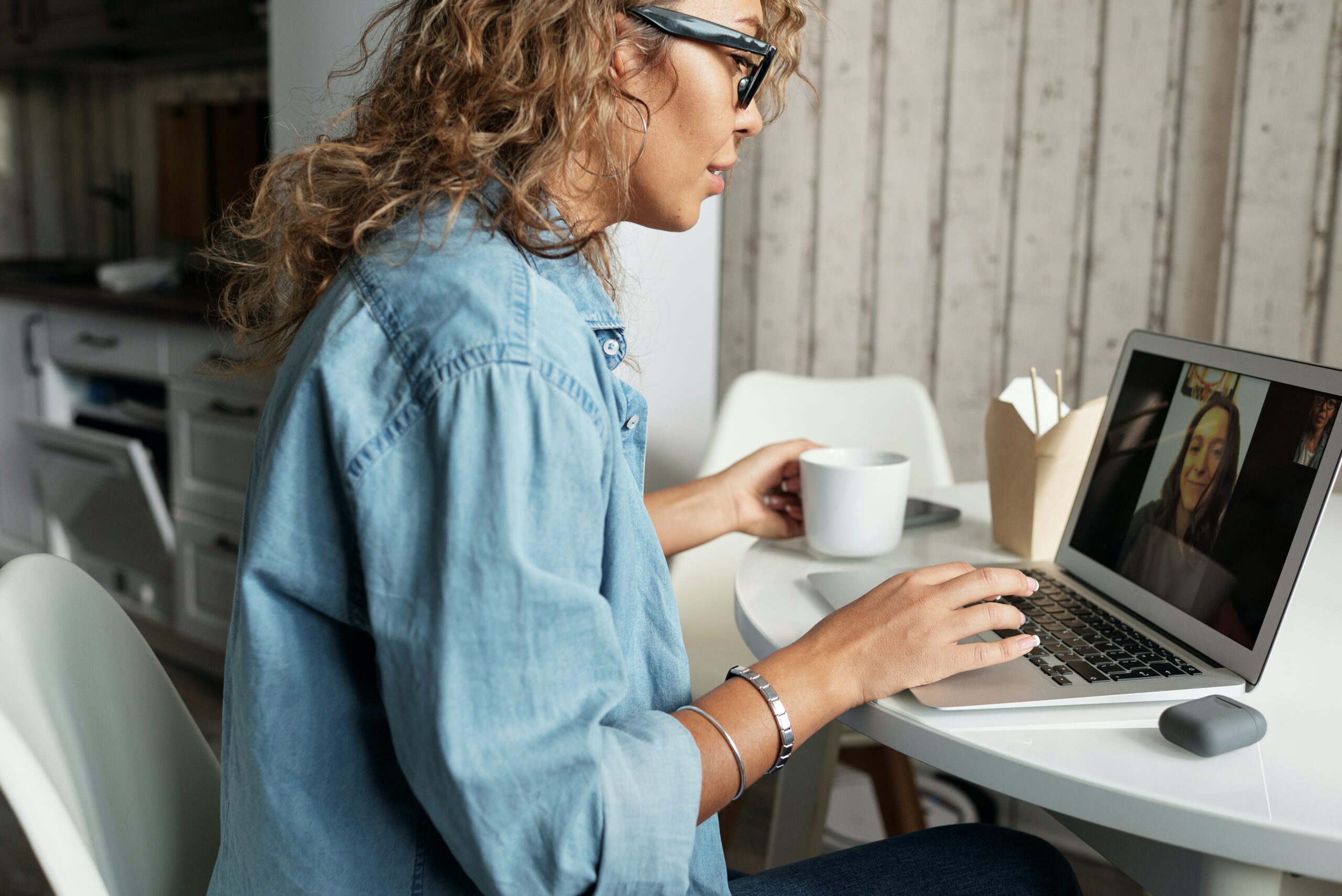 I have not worn a dress shirt the last eighteen months when working from home. Before, there would not pass a day where I would not wear a suit – including dress shirt – to the office. However, I meet the same people and see the same people when working for the office or working from home. Why does it make such a big difference whether we are meeting in person or meeting digitally?

When meeting in person we dress up in order to make a good impression. We are all told that making a good impression is important. People’s impression of you in one domain (formal clothing) influences their impression of you in another domain (cognitive abilities at work). There are three main reasons for this effect (see also our previous blog). First, evaluating someone’s clothing is easier than evaluating their cognitive abilities. So we replace the evaluation of someone’s cognitive abilities with the evaluation of someone’s clothing and answer this question instead. Second, evaluations of our clothing may spill over to evaluations of performance or intelligence. So, if someone puts effort in their clothing, we may be likely to conclude that they probably also put effort in their work. And if someone wears a sophisticated outfit, we may be likely to conclude that they must also be very intelligent. And finally, once we have an initial positive impression, we often try to confirm that these beliefs are correct.

Could it be that we prefer to wear casual clothing at home, because we are used to it? The American social psychologist Robert Zajonc discovered that people develop a preference for things merely because they are familiar with them. Because of repeated exposure, things become more preferred and turn into habits.

In the original demonstration of this effect in 1968, Robert Zajonc showed his participants images that were unfamiliar to them (e.g., foreign words, Chinese characters, or faces of strangers). Some people saw it just one time, some people saw it a few times, and some people saw it as many as 25 times. The more times people had been exposed to the image, the more they ended up liking it. This mere-exposure effect has been shown repeatedly for words, paintings, faces, geometric figures, and sounds.

We wear casual clothing because we are used to it

Could it also be that we prefer to wear casual clothing at home, because others are doing it? Such shared standards of acceptable behavior by groups are what social psychologists have named social norms. These are unwritten rules of behavior shared by members of a given group or society. Professional tennis players shake hands after a sports match. Sales people do not send text messages with their mobile phone when they are having in person conversations with clients. When the elevator doors open, most people do not say “I’ll wait for the next one” if only two persons are on board.

However, new behaviors can change because the emergence of new norms in response to a crisis, such as the corona pandemic. These are emergent norms. Currently, professional tennis players do not shake hand, but touch with each other’s rackets, elbows or give a fist bump (the gesture in which two people bump their fists together). Sales people can covertly send many text messages with their mobile phone when in conversation with clients via a Zoom meeting. It may have become policy to have only two people on board of an elevator, so they can keep the proper distance and therefore may be considered polite if people say “I’ll wait for the next one.”

But what is appropriate when working from home? There was no social norm for dress code at the start of the pandemic. All dress codes are created out of social perceptions and norms, and vary on purpose, circumstances, and occasions.

We wear casual clothing because others are doing it

Dressing up is still important when you are a first time presenter in an online board meeting or a trainer providing an online course to a new group of participants. We stick to the dress code of our traditional in person meetings and to the norms that fit these meetings. After all, you want to make sure that you make a good first impression: you dress to impress!

Niels Vink (1975) is a behavioral designer and sports enthusiast. He has Master degrees in Social Psychology (Leiden University) and Industrial Design Engineering (Delft University of Technology) and holds a PhD in Consumer Behavior. He lives and works (out) in Haarlem.