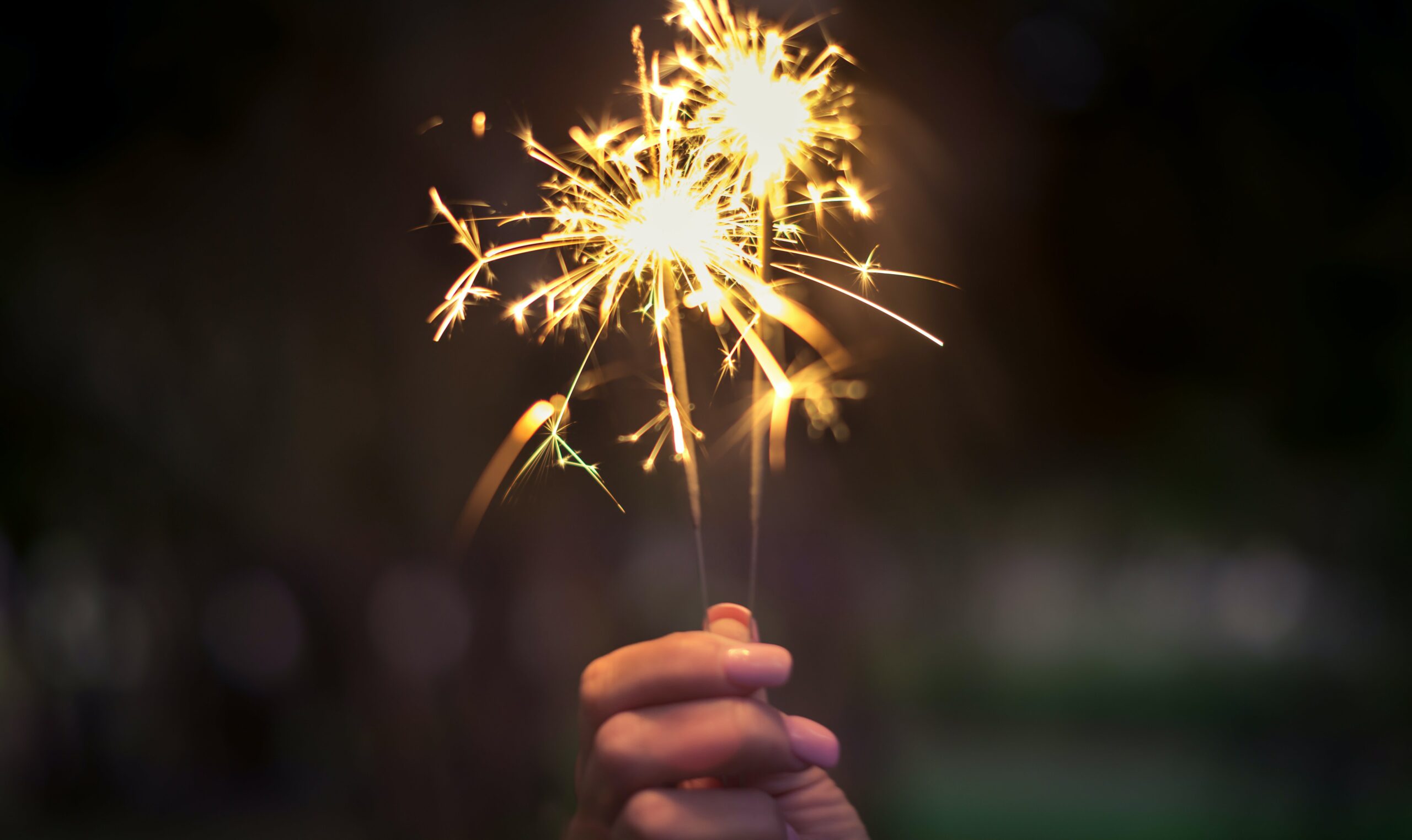 A new year, a new you. You may have set some good intentions for the New Year. You may have experienced that following up on your intentions requires willpower and self-control. I know exactly what you mean. In this blog I will support your good intentions with some rigorous insights from behavioral science, so you can built healthy habits this year. Happy New Year!

Every Sunday I go running. But the Sunday after Christmas I could not get myself to get off the couch, whereas on other Sundays it is not that difficult. I had a busy morning tidying the house and cleaning up the kitchen and the refrigerator from the Christmas meals I made. My wife and I also had some discussions about the activities and meals in the days to come. On top of that it had been raining all morning, which is not very motivating for a run outside. I just could not get myself to spring into action.

When I took a minute to reflect, this seemed like a classic example of decision fatigue. This refers to people’s diminished capacity to regulate their thoughts, feelings, and actions, because people have a finite amount of willpower that becomes depleted as they use it. When I cleaned up the kitchen and the house that Sunday morning, I had to make many decisions. Clean the wine glasses first or take out the trash first? What to keep in the refrigerator: are we still going to eat this cream cheese in the near future and do I really see this happening? What do we eat for breakfast today, what about this evening or the rest of the week? These decisions may seem benign, but they reduced my capacity to regulate my action towards running, because all these decisions had depleted my willpower.

A classic study investigating willpower was done by Stanford professor Walter Mischel in 1972, which has become known as the Stanford marshmallow experiment. He invited 50 children between the age of three and five to his laboratory. They were placed in a room without any distractions and were told they could either eat the one marshmallow sitting in front of them immediately or eat two later. The children had to use their willpower to control themselves from eating the marshmallow in order to receive a larger reward later. You can see children struggling with this task in the video below.

As you can see, many children are struggling to control themselves. Presumably, this is caused by the many decisions these children are making by constantly asking themselves whether to eat the marshmallow right now or wait so they can get another one. These many decisions deplete their willpower, so that many of these children experience decision fatigue and eat the marshmallow after some passage of time.

Using willpower and self-control is often connected to better outcomes later in life. When Mischel followed up on these children later in their lives, he found a strong correlation between their results on the marshmallow test and their success in life. The children that showed more self-control on the marshmallow test, turned out to be more cognitively and socially competent, achieved higher performance in school and were coping better with frustration and stress.

Now that you know about decision fatigue, try guessing which two men were denied parole and had to remain in prison. These are four real-life cases taken from parole boards that serve four major prisons in Israel.

Requests for parole were heard by a board in daylong sessions. You probably have guessed that prisoners appearing early in the day were more likely to receive parole then prisoners appeared late in the day. Therefore case 1 received parole, whereas case 4 was denied. Thus, making many decisions during the day lead to decision fatigue among the judges and influenced their decisions about prisoners later in the day.

The marshmallow experiment suggests that willpower and self-control are innate, and that it may prove difficult for you to control decision fatigue. However, results from a study by psychologists Hofmann, Baumeister, Förster, and Vohs show that controlling decision fatigue may be in the reach of everyone. Their study investigated willpower and self-control the participants were experiencing. They filled out questionnaires about self-control with statements such as “I am good at resisting temptations”. Furthermore, they received messages on their mobile phones at random moments asking them questions about the desires, temptations, and self-control at that particular moment.

This is what was happening to me on this Sunday afternoon when I could not get myself to get off the couch. I have made running on Sunday a habit, but this did not appear to me as a regular Sunday and thus my routine was interrupted and my willpower waned and decision fatigue set in.

Support for your good intentions for the New Year

Here are three tricks that you can use to combat decision fatigue and built solid habits.