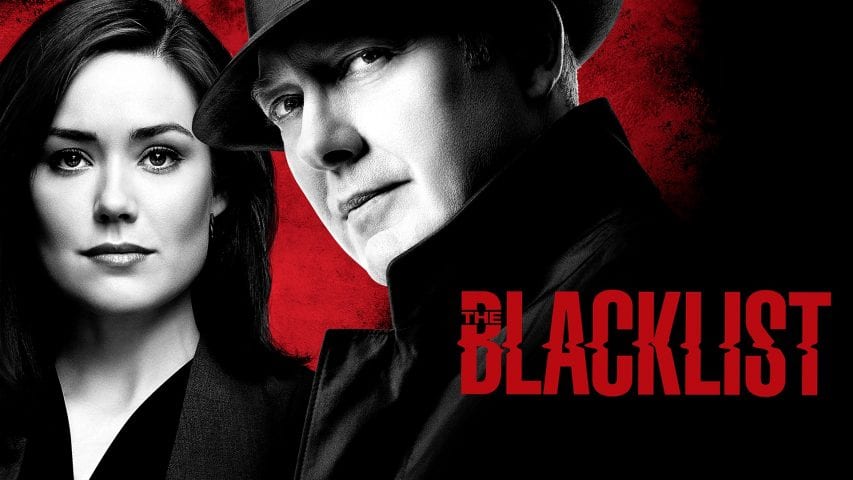 Now that I am watching the new season of my favorite series The Blacklist, I notice I am speeding up near the end of this season. Every night I watch more episodes and stay up later than the night before. I realize that this acceleration doesn’t only happen when binge watching Netflix. It also happens when I go for a run. What are the reasons behind this acceleration and how it can be used when exercising and trying to eat healthy.

Below you see a typical summary of my pace during a 6.7 kilometer run. I start out slowly and then pick up a pace around 6 minutes for each kilometer. However, when I am reaching the last kilometer I speed up. It is strange that the last kilometer is the fastest, because I have already covered nearly 6 km. I should be more likely to slow down, because I’m getting tired.

I experience the same phenomenon when I am watching Netflix. I am currently watching season 7 of the Netflix series The Blacklist. Whenever possible I watch multiple episodes of The Blacklist. Sometimes too many episodes and then it is getting late. When I pause an episode that is nearly finished – say 10 minutes left- I am much more likely to finish watching the episode than when it is only half way through. It is much more easy to stop watching if the episode is half way through, although in both cases I am left in suspense of what will happen next to Raymond Reddington. Sounds familiar? Now why is this the case?

Both examples show my irrational behavior of speeding up my behavior when the goal is near. The underlying principle is the same for both watching Netflix and finishing my run, and as a consequence I have come to see myself as The Netflix Runner. Both are demonstrations of the goal-gradient effect and have been know by both scientists and business owners for some time now.

As people get closer to a reward, they speed up their behavior to get to their goal. This effect is known as the goal-gradient effect. This effect was beautifully demonstrated in an experiment by the psychological researchers Kivetz, Urminsky & Zheng in 2006.

When I recently ordered a pizza at Domino’s, I first went through the process of selecting the food and paying. When that was done I had already completed the first part of the process, which was now green. When I checked back some five minutes later, it was already in phase 3: pizza in the oven. Great: already half of the waiting time behind me!

At the moment the pizza arrives in the longest phase in the process – delivering the pizza – the process is already at phase 5 out of 6 (=83%). Whereas the first 4 phases take about 10 minutes all together, the delivery at my place can take about 15 minutes. So actually only 40% (10 minutes dived by 10+15 minutes) has passed, but it feels like the process is 83% done and that pizza is almost there!

Improve your health and wellbeing

We’ve talked a lot in our blogs about how to start a new habit, but have not talked much about maintaining your habit. The goal gradient effect may help you maintain our habits, and all you need to do is keep track of your progress. So, for example:

Two tips may be helpful to get you started:

Now that I am reaching the end of this season of The Blacklist, I even find myself watching increasingly more episodes. After all, the end of the season reveals how it all ends! Right? Not right: the final episode of a season always leaves me with more eagerness to watch the next season. But I know why this is and I can use the goal gradient effect to improve my health and wellbeing. Can you as well?